Skip to the content
Hank Greenberg certainly remains the most famous and accomplished professional Jewish baseball player with that last name. However, this week Adam Greenberg was the “Greenberg” everyone was talking about. 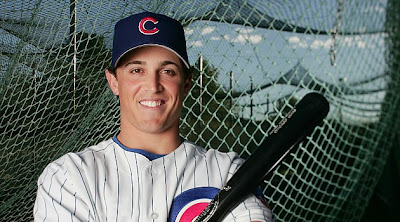