Skip to the content
Whitney Houston was not Jewish, but she did have a connection to the State of Israel. The singer, who died yesterday at the Beverly Hilton Hotel in Los Angeles, traveled to Israel in 2003 with her then husband Bobby Brown. 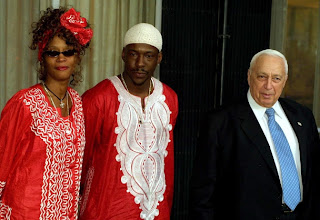 (c) Rabbi Jason Miller | http://blog.rabbijason.com | Twitter: @RabbiJason | facebook.com/rabbijasonmiller
I’ve always maintained that if an alien from Outer Space arrived in the United States and spent just a short period of time here, he would conclude that Jews make up much more than the measly 2% of the population that we actually do. Jewish people are influential in many areas of society and somehow Jewish themes and words seem to always creep into pop culture. 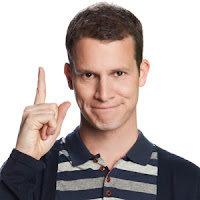