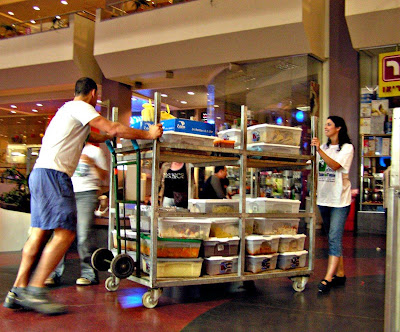 (c) Rabbi Jason Miller | http://blog.rabbijason.com | Twitter: @RabbiJason | facebook.com/rabbijasonmiller
I’m a big fan of creative ways to raise money for good causes. One winning idea belongs to the Bread Art Project, which allows anyone to create their own artwork on a piece of bread (toasting is a personal preference!).

The Bread Art Project will help the more than 17 million children in America who struggle with hunger. Every approved submission yields a dollar donation from the Grain Foods Foundation to Share Our Strength, a national nonprofit committed to ending childhood hunger in America. This organization connects children with the nutritious food they need to lead healthy, active lives. 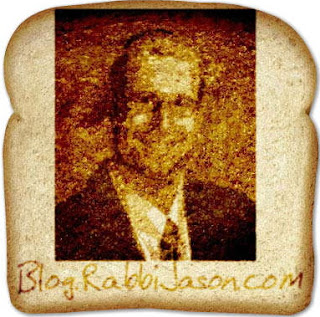 By creating your own bread artwork you can help ensure that every child in America has the nutritious food they need to lead healthy, active lives. To learn more about the Grain Foods Foundation, visit gowiththegrain.org.

I plan on contacting the Bread Art Project to recommend altering their project for eight days this spring. I envision it looking something like this: 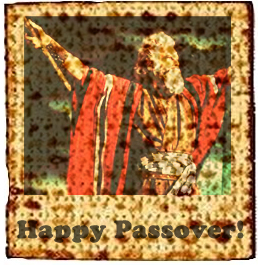