Whenever I’m asked if the Jewish holidays are coming early or late this year, I promptly answer that they’ll be coming on time. And that’s partially true. Rosh Hashanah will always arrive on the first day of the Jewish month of Tishrei just as Hanukkah will always begin on the 25th of Kislev. But the Jewish holidays will be coming early this year and already people are realizing that the first night of Hanukkah 2013 takes place on Wednesday, November 27, 2013, which will actually be the night before Thanksgiving. And that’s unusual. 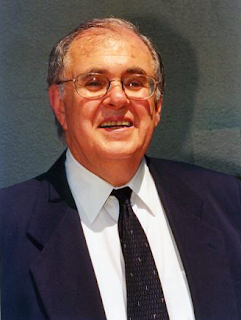