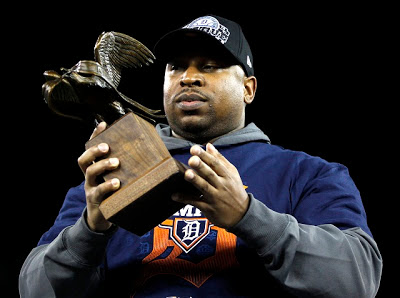 To participate leave your suggested caption in the comments section below: