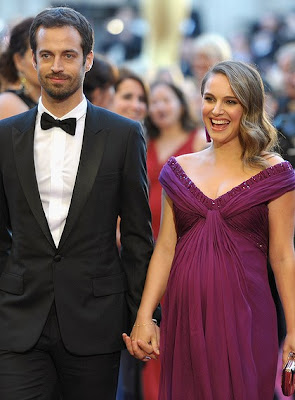 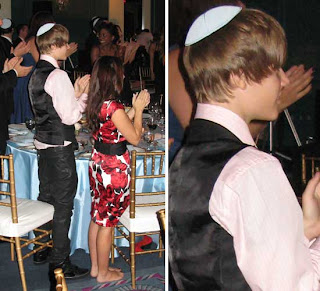 (c) Rabbi Jason Miller | http://blog.rabbijason.com | Twitter: @RabbiJason | facebook.com/rabbijasonmiller
Is Benjamin Millepied Jewish? That seems to be the question of the day. Natalie Portman, who starred in “Black Swan” along with three other Jewish actresses all playing ballerinas (Mila Kunis, Winona Ryder and Barbara Hershey), will marry Benjamin Millepied and have his baby. 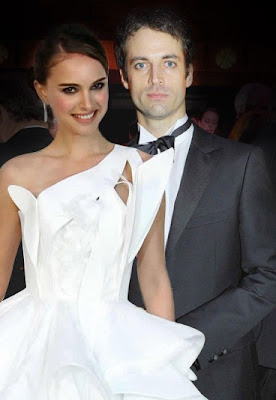