Wow! It’s been 11 years since that horrific, horrific day. On that early Tuesday morning in September 2001, cantors around the world were already rehearsing their rendition of the U’netane Tokef prayer in preparation for the upcoming High Holy Days. 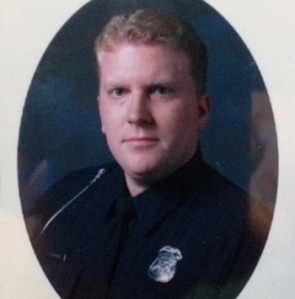