Skip to the content
Here is my annual Purim Edition… 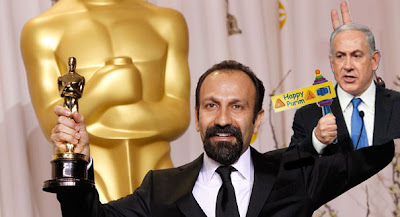 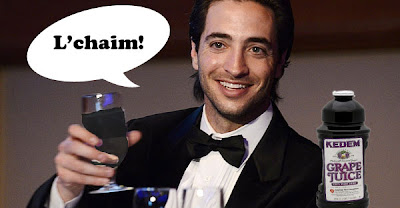 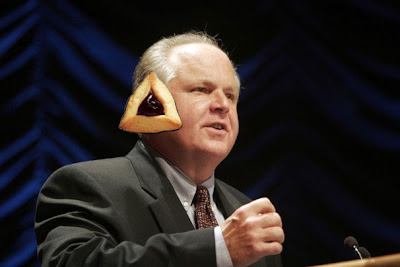 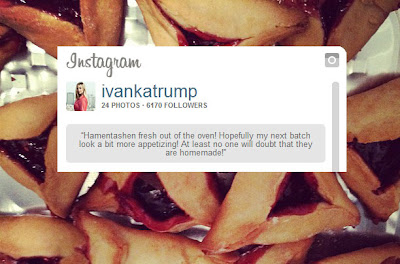 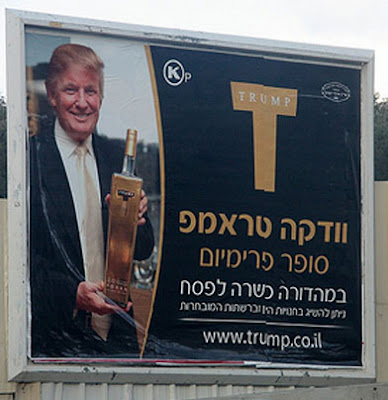