I first read the reports last month that Natalie Portman and Benjamin Millepied had named their newborn son Alef. There was no confirmation of the name from Portman so I didn’t blog about it. Now, it appears that more news sources are picking up on this rumor. 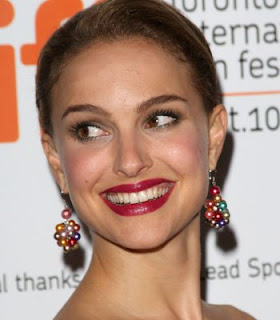 Israel Hayom first raised the possibility that Natalie Portman had named her baby “Alef” back in the middle of June, reporting that the name was first mentioned on the Israeli television show “Good Evening with Guy Pines.” The name refers to the first letter of the Hebrew alphabet. While the name might seem odd to some, it is really no odder than many of the names of other babies recently born to celebrities in Hollywood.

The Jewish Portman, who is of Israeli descent, has yet to confirm the birth of her son or whether there was a bris.