Skip to the content
Israel’s Ministry of Immigration and Absorption might have taken a hit following its ill conceived PR campaign to get Israeli expats to return to Israel, but Tel Aviv is doing great right now in the PR department. 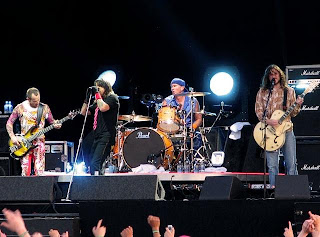