Skip to the content
A few years ago I saw one of those quick “catch a celebrity getting into his car” video clips on TMZ.com in which NBA legend Shaquille O’Neal walked out of a restaurant and wished all his Jewish friends a L’shanah Tovah. It was right before Rosh Hashanah and it was circulated pretty quickly around the Web. 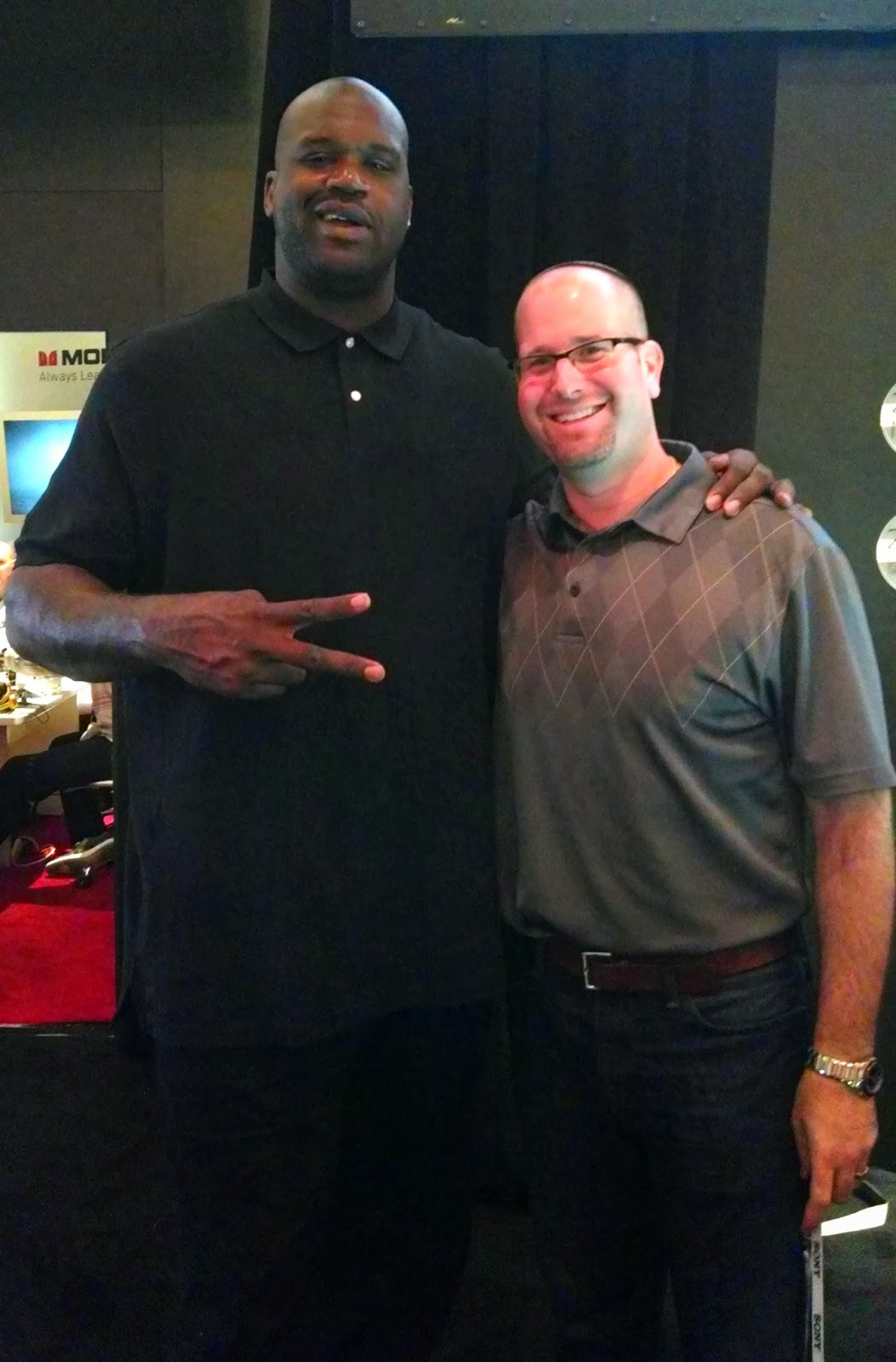