Skip to the content
Today is Veterans Day. It is time for us to think about how we can reach out to our Jewish servicemen and women, and show them how appreciative we are for all that they do for our country and to ensure our freedoms. 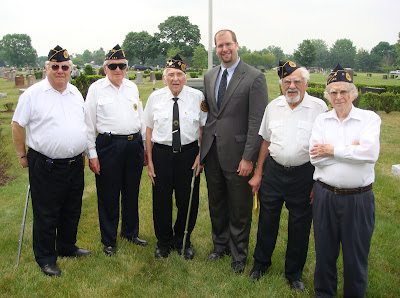 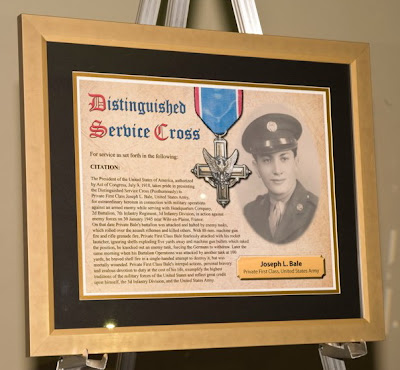