This photo needs a caption. Leave your funniest caption in the comments section below: 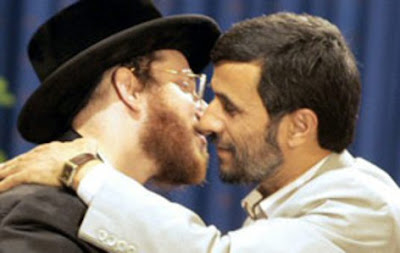 (c) Rabbi Jason Miller | http://blog.rabbijason.com | Twitter: @RabbiJason | facebook.com/rabbijasonmiller
At the end of September following the release of the American hikers who were being held by Iran, reports came out that one of the hikers was Jewish. While the whole world knew that Josh Fattal and Shane Bauer were taken prisoner in Iran and accused of espionage, what most people didn’t know was that Josh Fattal’s father is Jewish and that he identifies as a Jew. 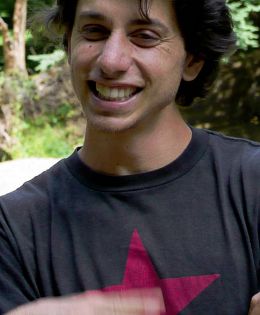