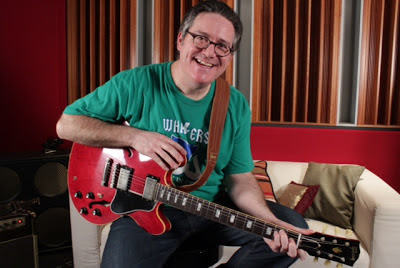 (c) Rabbi Jason Miller | http://blog.rabbijason.com | Twitter: @RabbiJason | facebook.com/rabbijasonmiller
Hanukkah, Hanukah or Chanukkah… no matter how you spell it there’s one thing you can be certain of when Hanukkah arrives and that is that there will be no shortage of fun Hanukkah videos on YouTube. Since posting my list of the top Hanukkah videos the past couple years I now receive dozens of videos to include in my list. I’m sure I’m leaving out some great ones, but these are what I consider to be the best Hanukkah videos of 2012.

Oh, and special thanks to the indie band “fun.” for releasing the song “Some Nights” this year. As you can see from several of the videos below, it was an obvious song to parody y.for Hanukkah. And yes, the band’s guitarist/vocalist Jack Antonoff is Jewish and attended Solomon Schechter Day School of Bergen County, New Jersey (he also dated Scarlett Johansson in high school). Enjoy!

(You Gotta) Fight For Your Right (To DREIDEL)