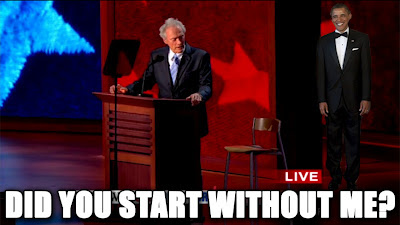 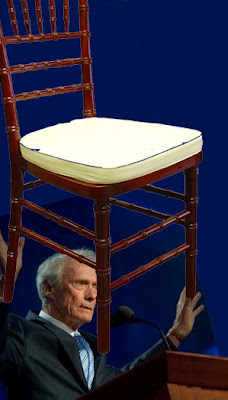 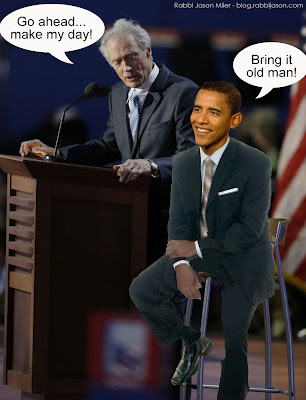 (c) Rabbi Jason Miller | http://blog.rabbijason.com | Twitter: @RabbiJason | facebook.com/rabbijasonmiller
Ari Teman is having a great year. First, the Jewish comedian and founder of Jcorps wins the highly competitive Jewish Community Hero award. Next, he gets invited to the White House Hanukkah party. I’m pretty sure it was a legit invite and that he didn’t just crash an official White House party like Tareq and Michaele Salahi did last month. 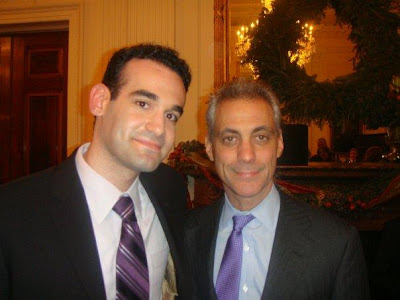