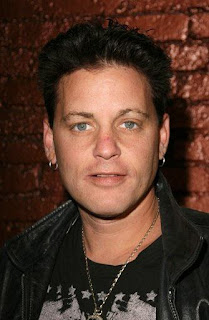 Corey Haim was born to a Jewish mother from Israel and a Jewish father from Canada. The son of Judy and Bernie Haim, Corey Haim became famous following his role in “The Lost Boys.” He also starred in the 1980s movie “License to Drive” and was later part of the reality TV show “The Two Coreys,” alongside Lost Boys co-star Corey Feldman, who is also Jewish.

The Jewish Chronicle reports that “Haim had been open about his battle with prescription drug addiction, including Valium. He was found dead by his mother in his Los Angeles apartment.”

Many celebrities have been victims of teen drug abuse themselves, with some of them never making it out alive.