Skip to the content
Cross-posted to The Jewish Techs blog at The NY Jewish Week
A big hat-tip to Failed Messiah (who gave a hat-tip to Critical Minyan) for breaking the news that an Ultra-Orthodox Hasidic Jewish newspaper, Der Tzitung, has determined that the photo of top U.S. leaders receiving an update on the mission against Osama bin Laden was too scandalous. 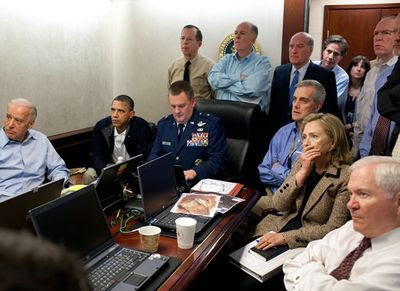 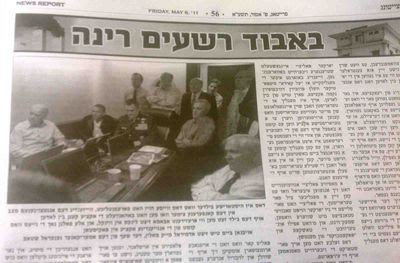