Last night, Jon Stewart decided to blow a shofar on “The Daily Show With Jon Stewart” to alert his viewers to some breaking news (Keith Olbermann leaving MSNBC). He called it a News Shofar and announced “Something happened!” but never actually blew the shofar.  Instead he just put the shofar to his mouth and kept repeating the words “Hey Look” in a staccato fashion. It sort of sounded like a Tekiah blast followed by Teruah.

Technically, it didn’t look like a ram’s horn, but rather a gazelle’s horn. (Either one is sufficient to use on Rosh Hashanah.) Since Jon Stewart is a producer for The Colbert Report, I think he just borrowed the shofar that Stephen Colbert used to sign off at the end of his show back in 2009.

I wonder what it would take for Jon Stewart and Stephen Colbert to come to my synagogue on Rosh Hashanah for a shofar duet?

Seeing Jon Stewart (Jewish) and Stephen Colbert (not-so-much) blowing the shofar got me thinking about Jewish rituals in which other celebrities have engaged. Here are a few that I was able to dig up: 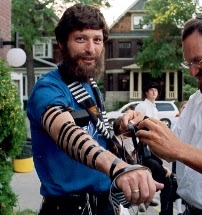 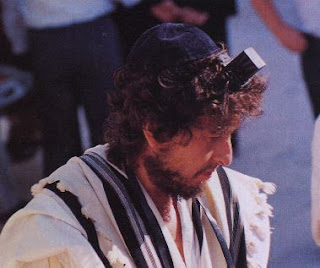 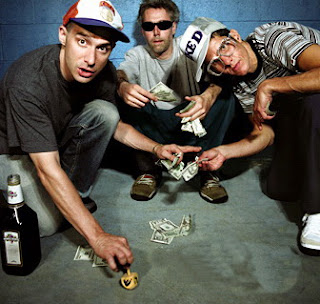 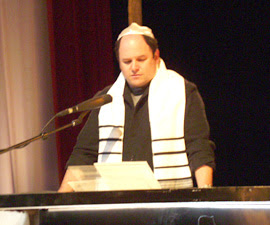 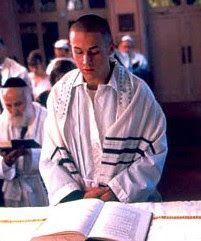 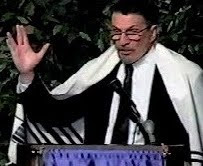 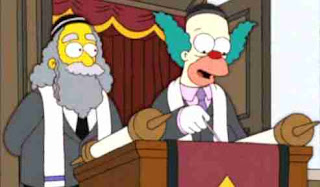 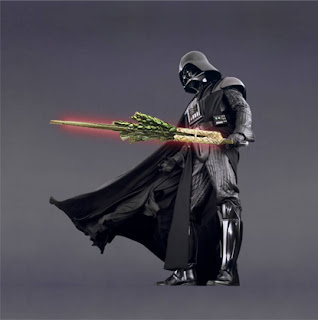