Skip to the content
I’ve been following Rabbi Yonah Bookstein for several years now. He’s a little more than 6 years my senior and I suppose I’ve looked up to him as a social media guru in the virtual Jewish community of the Web. I learned about his Detroit roots from a blog post he published back in September 2008 following a “Young Detroit in Hollywood” event that took place in California for Jewish expats of Michigan. He wrote: 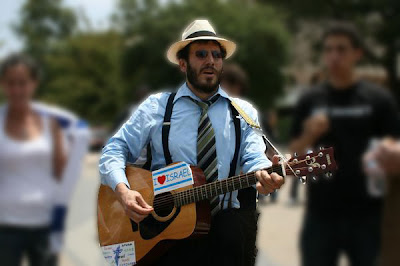