Skip to the content
Back in 1987 at Camp Tamarack, I remember a couple of friends and I decided to sing “Paul Revere” for a talent show. “Only if I can be MCA,” I recall saying to my two fellow campers. There was something about MCA that I always liked. 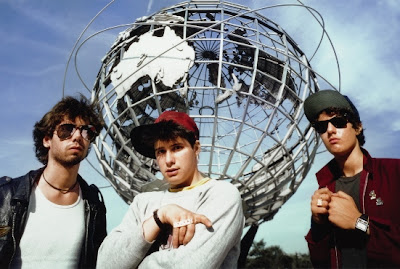 I flashed back to that summer earlier today when I heard the horrible news that Adam Yauch (“MCA”) had succumbed to his cancer fight and passed away. A friend of mine who attended the Rock and Roll Hall of Fame induction ceremony told me last week that he heard that Adam Yauch was nearing the end of his life. I was moved when my friend told me that in a true act of solidarity the other two Beastie Boys Mike Diamond and Adam Horovitz refused to perform in Cleveland at the Hall of Fame induction ceremony without MCA. In fact, they refused to ever perform again until Yauch beat his cancer.

Adam Yauch was born to a Jewish mother and a Catholic father, but as an adult Yauch practiced Buddhism making him the world’s most popular JewBu. In recent years, he took an active role in the promotion of the Tibetan freedom cause. In addition to his successful career as MCA of the Beastie Boys, Yauch will also be remembered as an independent film maker. Under the pseudonym “Nathanial Hörnblowér” Yauch directed many of the Beastie Boys’ music videos. 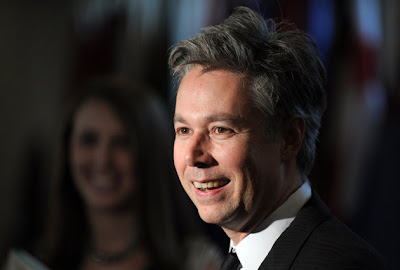 Many times when we hear of the premature death of a music star it is related to a drug overdoes, an tragic accident, a murder or a suicide. Adam Yauch’s death at only 47 should remind us all of the need to support the fight against cancer and to fund research efforts to find a cure. Condolences to the wife and daughter Yauch leaves behind as well as to his fellow Beasties Horovitz and Diamond. Rest in peace MCA!