Skip to the content
While many Jewish leaders have been bemoaning the results of the 200-plus page report from the Pew Research Center about the current state of Jewish Americans, I have been trying to extract some positive from the numbers. Of course, like any study, the numbers don’t tell the whole story. Anecdotal information is a much better guide to measure the health of the Jewish community.Just looking at the numbers and the graphs of the recently released Pew Research study as it relates to intermarriage is alarming. However, the statistics really aren’t too surprising when put in the context of the ever-changing community in which we live. What is noteworthy, however, is that on the intermarriage grid within the study from 1999 going forward, the intermarriage rate actually tapered off. Iit’s interesting how that’s right around the time when JDate.com really caught on among Jewish singles.

END_OF_DOCUMENT_TOKEN_TO_BE_REPLACED 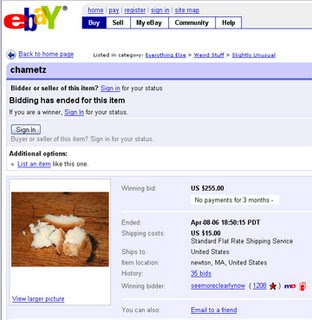