END_OF_DOCUMENT_TOKEN_TO_BE_REPLACED
Nostalgia is in. I recently coined the term “Nostalgia Posting” because one of the most common memes on Facebook these days is the Throwback Thursday, in which individuals and organizations post old photos from yesteryear and allow viewers to tag people they recognize and be amused at how things have changed over the years including hairstyles and fashion. One local company making good use of this is Joe Cornell Entertainment, which has been posting photos from their archives of Joe Cornell’s pre-bar mitzvah dance classes from the past few decades. 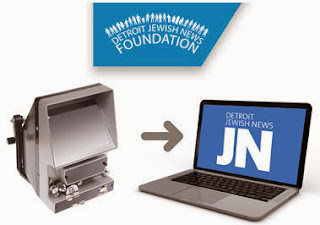 END_OF_DOCUMENT_TOKEN_TO_BE_REPLACED
It’s no secret that many of those cotton t-shirts we wear here in the First World ultimately get donated and wind up in the Third World. Thousands of t-shirts that get printed each year celebrating the losing team in the Super Bowl, NBA Finals and World Series usually get shipped to Africa. And for decades the customary bar mitzvah and bat mitzvah t-shirts that accumulate in teens’ closets have been donated to the Salvation Army or Goodwill to be sent to Africa or into impoverished neighborhoods throughout North America. When I lived in New York City, it was not unusual for me to see a homeless man wearing a donated bar mitzvah t-shirt or a Jewish youth group shirt that had been donated before the owner went off to college.
National Public Radio (NPR) did a story the other day on the fate of these donated t-shirts that wind up in Africa. It wasn’t the first time such a story had been done. Almost three years ago Mother Jones ran a story titled “When Hooters T-Shirts Go to Africa: Donate an old t-shirt in the US? Someday it might travel to a country like Liberia.” And over ten years ago the New York Times published a story that also tracked donated clothes to the Third World in George Packer’s article “How Susie Bayer’s T-Shirt Ended Up on Yusuf Mama’s Back.” The basic premise of these stories is that once you donate an old sweatshirt or t-shirt to the Salvation Army or Goodwill, your old, used clothing takes on a new life somewhere else. We often don’t think of who’s wearing our old winter coat that we donated, but it does make for an interesting story. 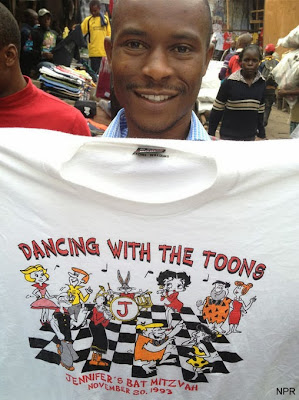 END_OF_DOCUMENT_TOKEN_TO_BE_REPLACED
In the Coen Brother’s movie “A Serious Man,” we see young Danny practicing his haftorah for his bar mitzvah by listening to the cantor’s rendition of it on his record player. That scene was undoubtedly sentimental for Jewish men of a certain age who prepared for their bar mitzvah by keying up the phonograph in their parents’ living room. 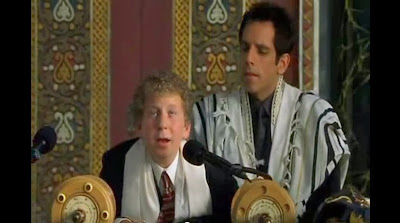