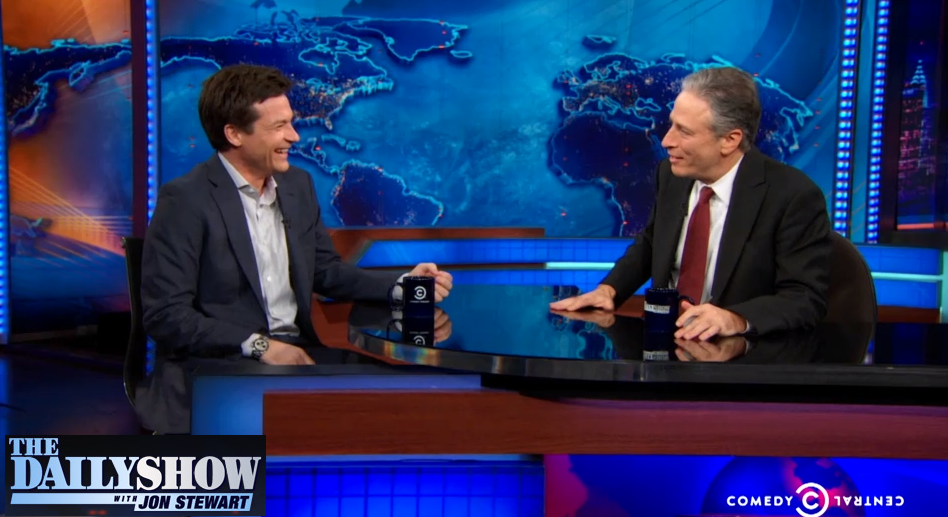 As we Americans celebrated our nation’s 237th year of independence and freedom yesterday on the 4th of July, we also kept a close eye on the precarious situation in Egypt. As the final hours of Mohammed Morsi’s presidency wound down, we continued to monitor the volatile situation there, constantly thinking of how the tense events in Egypt would affect Israel, its close neighbor to the North.Although many were concerned that the Egypt-Israel peace treaty would be broken under Morsi’s regime, that didn’t happen. However, now that the military is in charge of the country the peace treaty seems at risk and there could be a lapse in the protection of the Sinai from terror cells.

Unfortunately, I think we’ll have to wait a while longer to get a good sense of how the Egyptian uprising and protests will affect Israel and her relations with neighboring Egypt. One interesting story that I’ve been following during the continued unrest in Egypt has been the role of Jewish people in the situation.