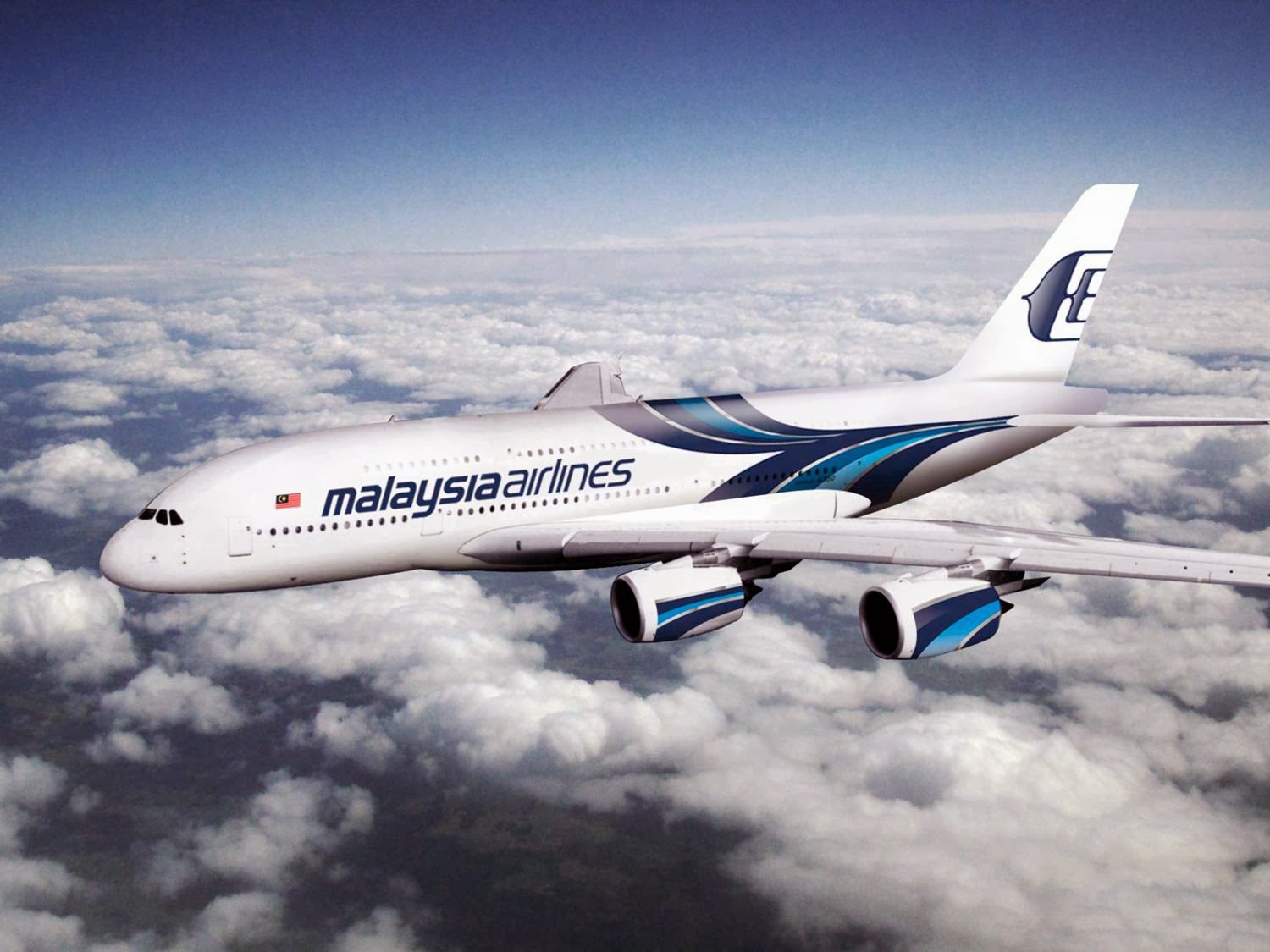 END_OF_DOCUMENT_TOKEN_TO_BE_REPLACED
Part of my job as the associate director of University of Michigan Hillel Foundation in the mid-Aughts was to interview college students for Birthright Israel. On several occasions I had the unfortunate responsibility to explain to Jewish students eager to claim their free 10-day Israel trip that they did not qualify because they had already traveled to Israel with a peer educational trip. That meant that because their parents had spent upwards of $6,000 for them to spend a month in the Jewish Holy Land, they couldn’t claim the Jewish community’s gift that their peers were getting — a completely free Israel experience. It was as if they were being punished for having experienced Israel in high school or on an eighth grade trip with their Jewish day school.

Today, however, Taglit-Birthright Israel significantly changed its policy regarding Jewish youth who had already visited Israel on a peer tour. On the Birthright Israel Facebook page, the world-wide organization posted, “Guess What? Those who participated on peer educational trips to Israel prior to turning 18 years of age are now welcome to apply! Taglit-Birthright Israel will have specific details on eligibility posted on the website the week prior to registration opening on February 19th, 2014.”